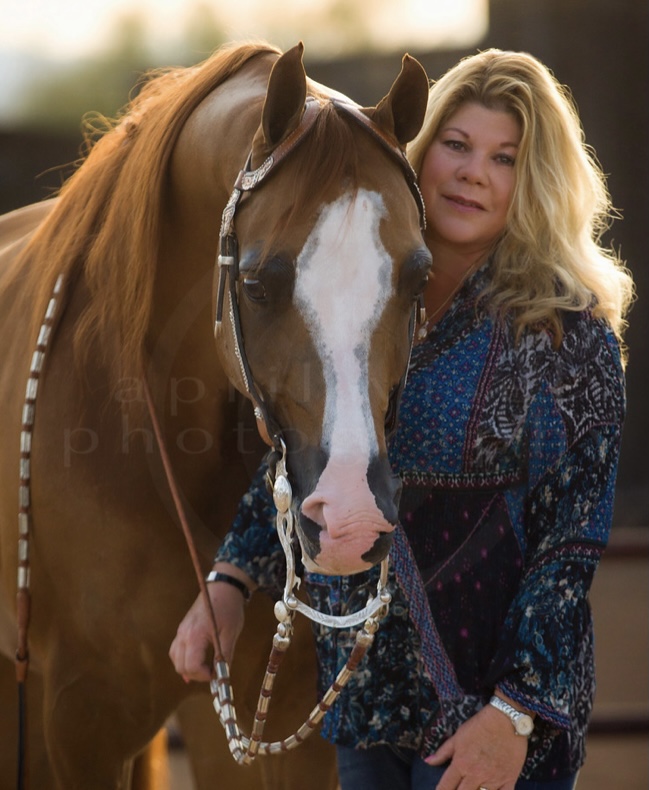 Suzanne O’Neill grew up with horses in Northern California and got involved with the Arabian horse Industry in 1990. Over the past 30 plus years she has been a passionate Arabian horse owner, breeder, a national level amateur competitor in both the Performance and Halter divisions, as well as a business manager for several farms across the country. Sue relocated to Scottsdale in 2002 and shortly thereafter became a member of the Arabian Horse Association of Arizona. Since that time, she has had the opportunity to volunteer her time at many club events, and shows and has been a representative for AHAA at the annual AHA convention on a couple of occasions. Sue has been an active member of the Amateur committee and looks forward to her continued involvement with the group. Sue is committed to working with the current board to promote the Arabian horses that have captured her heart.  She will continue to help contribute to “The Greatest Horse Show on Earth” the Scottsdale Arabian Horse Show. Sue is honored to be a member of this Board and looks forward to working with the individuals involved with the AHAA to make positive advances for the Arabian breed.