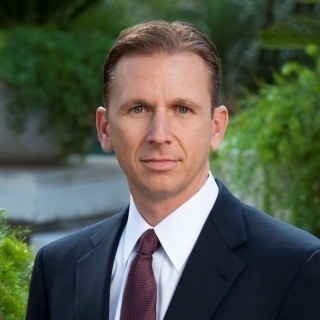 Mike grew up in Kansas City, showing horses since he was 9 years old.  He moved to Arizona with his family in 2000, and has been actively involved in the Arabian Horse Association of Arizona since.  Mike is an attorney at his law firm, Comitz Beethe, where he practices in the areas of equine law, general business litigation, real estate transactions and litigation.

In the show ring, Mike has won Scottsdale and National Championships in 10 different divisions.  Most recently, Mike was 2019 U.S. National Champion Mare Halter AAOTH, followed by being named the 2019 APAHA Amateur Halter Handler of the year.

Mike, his wife (Kim) and 2 sons (Callan and Graysen) live in Paradise Valley.  When not at the barn or a horse show, Mike and his family enjoy watching Cal play baseball, cooking, hiking and spending time outside (when it’s not too hot!).

While new to the AHAA Board of Directors, Mike has served on several committees for many years, including the Bylaws Committee and the Scheduling Committee.  He is looking forward to being the Chair of those Committees, now that he has been elected to the Board.