The Arabian Horse Association of Arizona would like to invite you to be a part of a very prestigious program that will offer breeders the opportunity to add value to your breeding program!!

Halter futurity that pays out prize money at the Arabian National Breeder Finals Show and the Scottsdale Arabian Horse Show in Scottsdale.

Anyone who breeds to a Breeders Club nominated stallion can nominate their purebred mare so that the resulting foal can compete for Breeders Club prize money. Nominations must be submitted by December 31st of the breeding year.

Classes will be held each year for the nominated yearling & 2 year old get.

-Get Your Stallion in the Program ........Open to purebred Arabian stallions for a one-time nomination fee of $1500. Any purebred mare that is bred to your stallion can be nominated into the Breeders Club. 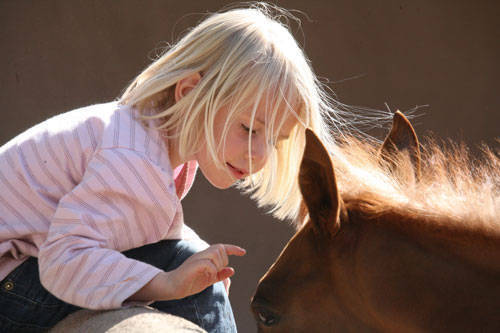